During the Bonhams Bonmont Sale on June 20, 2021 in Switzerland, Bonhams is offering a beautiful 1964 Aston Martin DB5 made of birch.

Bonhams has a 1964 Aston Martin DB5 Cabriolet owned by Peter Sellers, Princess Margaret’s husband Lord Snowdon and Chris Evans. The car is set to sell for £ 1.3 to 1.7 million at the Bonhams auction during the Goodwood Festival of Speed ​​on July 9, 2021. 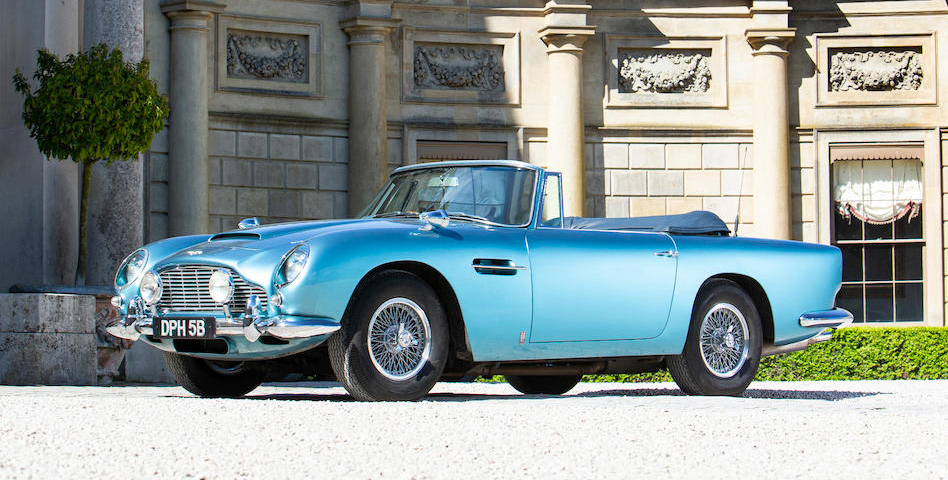 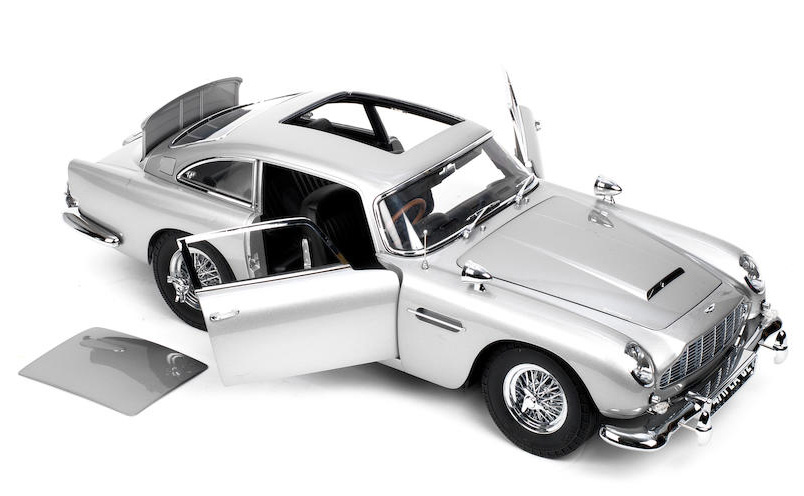 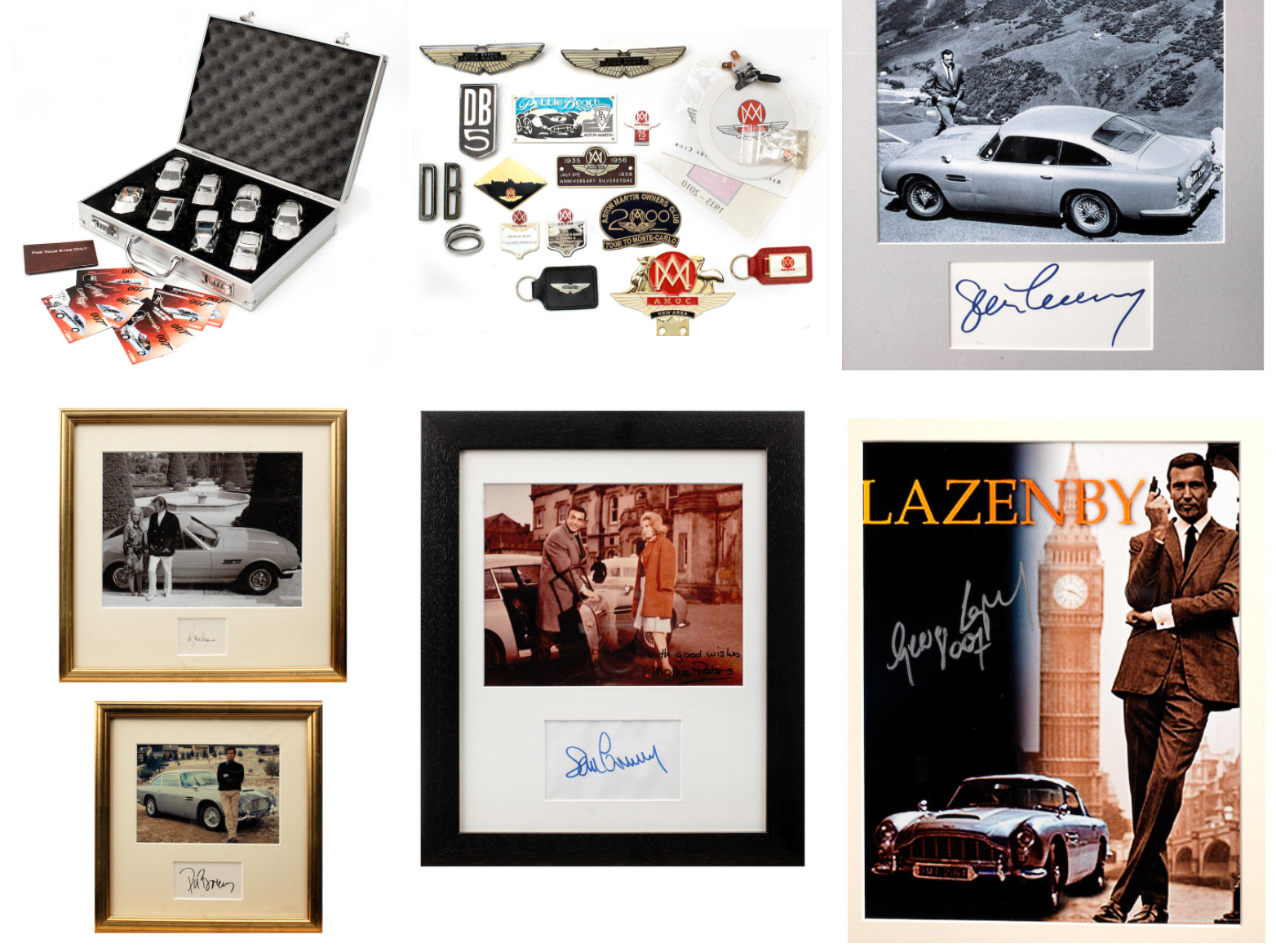 Three variants of Aston Martin’s DB5 Vantage are on sale for £ 4 million London Concours at the Honorable Artillery Company from 8.-10. June 2021. 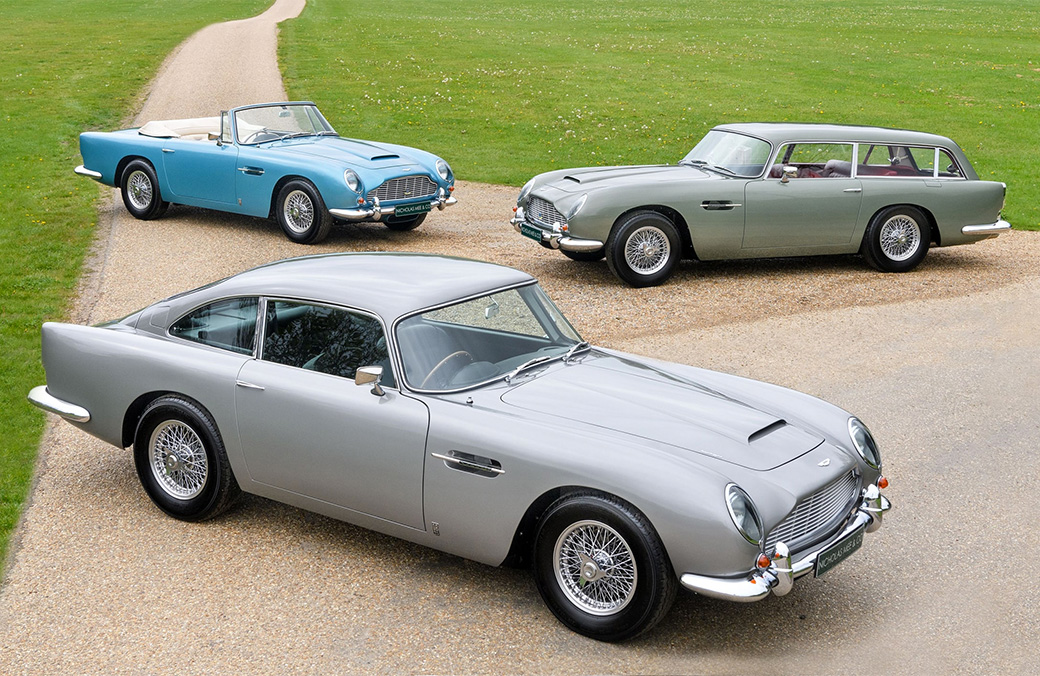 The DB5 Vantage Coupé, Cabriolet and very rare Shooting Brake models were in the hands of a private collector for 12 years. Every car was completely restored during this time.

The Aston Martin DB5 Vantage has the same Silver Birch paintwork and black leather interior as the James Bond car in Golden finger.

The DB5 Cabriolet is painted a rare Caribbean Pearl Blue combined with a white gold interior, while the even rarer Shooting Brake is based on a station wagon that was developed to match the Aston Martin chairman’s hunting dog and polo habit Meet David Brown. It’s done in sage green and features a handcrafted aluminum body by London-based coachbuilder Harold Radford & Sons, who is also known for its Rolls-Royce, Bentley and Original Mini creations.

The price for all three cars is £ 4 million and the cars are offered by classic car dealers Nicholas Mee & Co.