It was May 1989 when John Porcellino (“a 20-year-old hormonally charged, punk-inspired rock and roller” in his own description) hit on the idea of ​​becoming a creative odyssey. “I wanted to publish something that I could do myself, that could contain everything I wanted, that could reflect my whole life,” he writes in one of the reprints of his work from Drawn & Quarterly. In a zine called King-Cat Comics and Stories, he recorded prosaic or absurd experiences that were usually considered too trivial by 1980s standards to deserve a documentary. King-Cat drove the rise of the zine scene in the 1990s and shaped its distinctive culture. In the decades since then, Porcellino has kept the flame alive and has continued to publish and operate the indie distributor itself Spit and a half. Now Drawn & Quarterly has chosen the ideal time to rethink his early work with three volumes: King-Cat Classix, Card of my heart and Perfect example. Porcellino’s introversion, disagreement, and constant struggles with ill health made him the consummate poet of the pandemic – 30 years before anyone had ever heard of social distancing. I spoke to him about how he got married last March while COVID was self-posting and watching the zine world go through an unlikely renaissance. 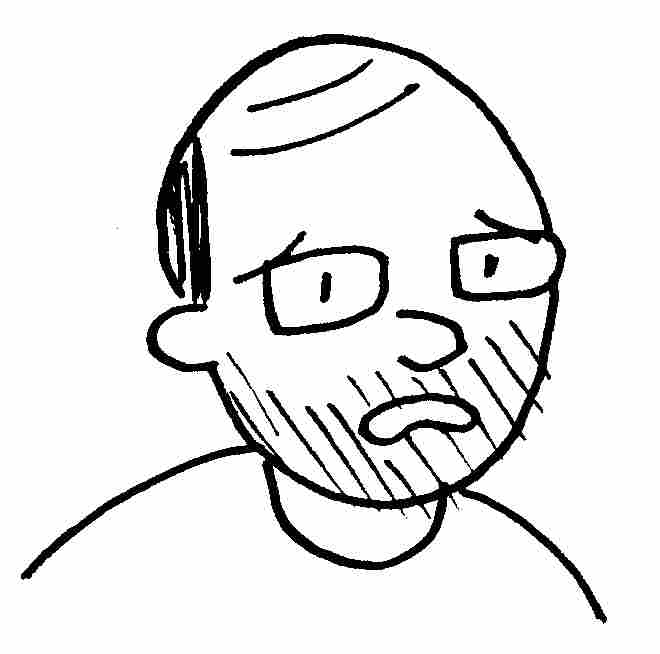 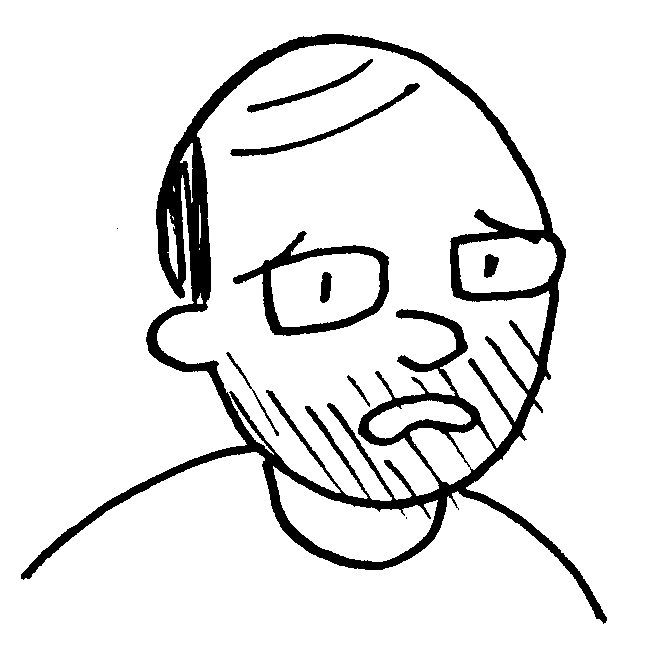 My 2020 … was just as miserable as any other except that I got married, and that seems to be working pretty well. We talked about getting married at the beginning of the year. Then when it became clear that COVID was going to affect everyone’s lives and screw everything up, it put it in gear and we just … spontaneously went down to the courthouse. That was definitely the highlight of the year. [Otherwise, 2020] was not super different for me, because all I do is sit at home and draw. And I run a small distribution company for small press comics.

Spit and a half.

Yes. Spit and a half. I’ve carried out and drawn orders. I brought out another edition of King-Cat and I was just adjusting.

In the 90s when you first started, the culture was to some extent guided by people who saw themselves as loners or madmen. Do you feel that the past year, which has forced so many people to grapple with isolation, has increased society’s tolerance towards outsiders?

For sure. Obviously, people are discovering how difficult it is emotionally and mentally.

I’m sure you’ve seen the statistics on the rise in depression.

Yes. Yes. For sure. We’re social beings, and like you said – it sounds awful, but zine people are used to being alone. One of the main reasons I did zines was that … I had things on my mind that I wanted to express, but I felt very uncomfortable in social interactions. … Through zines I was able to find my voice and find a little more confidence because I could express myself. … [Zine creators] are used to being alone, being a little “out” and finding strange ways to communicate. And now everyone else had to find out. Hopefully there is a little more understanding, a little more empathy for the person who doesn’t fit.

The new books collect King Cat comics from the 1990s. How has the zine world developed since then?

The internet has put a lot of people out of the way. Fewer zines were produced, but the quality increased significantly. There are [been] a reaction to the way … [in] the mainstream world, … everything is conveyed by a big company, right? [Zine makers] are deliberately trying to create a real alternative to traditional media. It always makes me angry. I think what I’m saying is that even though the days of the 90s zine revolution are in the past, the zine world is still very strong and still very much alive. It’s so wonderful in so many ways. Ever since I discovered the small press zine – making something, photocopying it, and mailing it to other people in an envelope – there has been no doubt that this is my real home as a creative person. After all these years, it’s still what I feel jazzy about.

Worried about how the pandemic is affecting the zine world? I just read that CAKE, the Chicago Alternative Comics Expo, was canceled this year.

The crazier the world gets, the more people are looking for ways not to drive it so crazy. I have set foot in the camp of people trying to make the world less crazy.

Well, that’s one thing I was going to say when you asked how my year was: spit and a half is going to be gangbuster. I can hardly keep up with the orders. … I think there was a very real understanding during COVID that when you love something, when you value something, you support it. That’s a positive thing … the pandemic has really come to the fore: that a lot of people who do what you love are making great sacrifices to do it. You are particularly vulnerable now. If you can bring something in, show some support … it seems that people have been very receptive to that.

How can people find the most exciting indie work being produced these days?

When you go to Spit and a Half website, I have a site with maybe 20 other comic and zine distributors. … There is a distribution in Miami called Radiator. … It is very cozy and … suitable for all age groups. And there are Domino Books in Brooklyn operated by Austin English. His stuff is … absolutely cutting edge – not always super accessible, but that makes it even more rewarding. I feel like Spit and a Half is somewhere in the middle.

It’s great that you are so optimistic about the future of the zine world.

Yes. I am worried about the things I love and the way to do and be that I love, getting old fashioned or whatever. But everything has two sides. The crazier the world gets, the more people are looking for ways not to drive it so crazy. I have set foot in the camp of people trying to make the world less crazy.

Etelka Lehoczky has written on books for The Atlantic, The Los Angeles Review of Books, and The New York Times. She tweets on @EtelkaL.

Myanmar anti-coup protesters killed as police intensify use of force