Jordanian Prince Hamzah Bin Al-Hussein, the half-brother of King Abdullah II, said Saturday that he had been placed under house arrest, a claim that authorities have denied. Khalil Mazraawi / AFP via Getty Images Hide caption 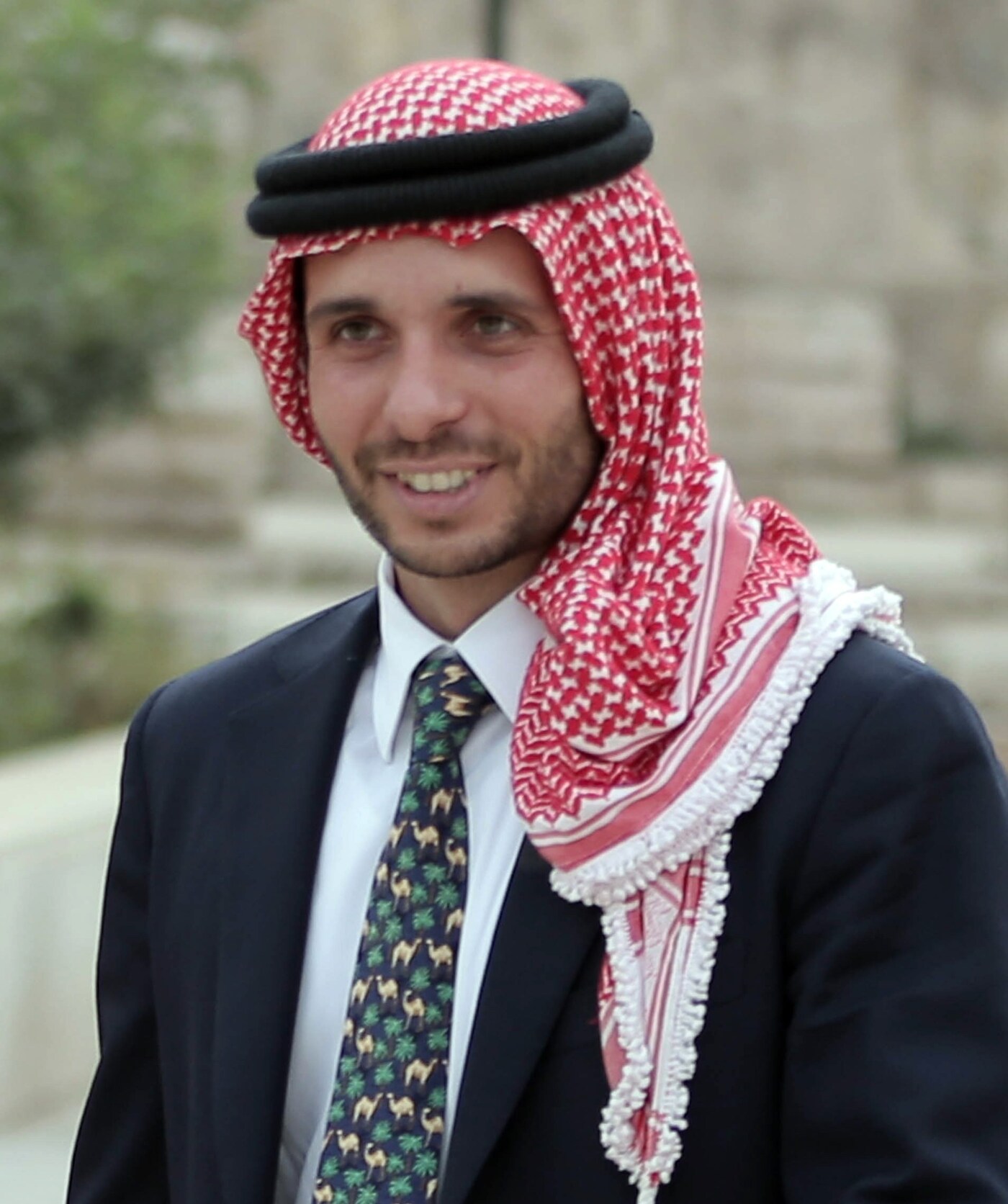 Jordanian Prince Hamzah Bin Al-Hussein, the half-brother of King Abdullah II, said Saturday that he had been placed under house arrest, a claim that authorities have denied.

Jordanian government officials arrested high-profile members of the kingdom on Saturday, citing the nation’s “security and stability” amid an ongoing investigation.

Petra, the official state news agency, reported Sharif Hassan bin Zaid, a member of the royal family, and Basem Ibrahim Awadallah, a former head of the royal court who previously served as finance minister and planning minister, are among those detained “for security reasons”. Prince Hamzah bin Hussein, the half-brother of King Abduullah II and former Crown Prince, also said he had been placed under house arrest – a claim that authorities have denied.

In a video statement to the BBC Later on Saturday, Hamzah had strong words for security officers who he said held him in his home as a “warning”. In it, the prince says the country’s military chief told him not to interact or communicate with other people. The former crown prince said his security detail had been removed and his cell phone and internet services were disabled. He said satellite internet, his remaining means of communication, was also threatened.

He said that Jordan’s crackdown on any kind of criticism had fueled fear in the country.

“Even if a small aspect of a policy is criticized, it leads to arrest and abuse by security services, and it has come to a point where no one is able to speak or express an opinion on anything without being bullied, arrested, harassed and to be threatened, “he said.

He said he was being arrested for being associated with people accused of criticizing the king. Hamzah argued that he never participated in such conversations, but also said that he was told by the military chief that he was not accused of such acts.

“I’m not part of any conspiracy, shameful organization, or foreign-backed group as they always claim here for anyone who speaks out,” he said. “There are members of this family who still love and care about this country [its people] and will put them above everything. “

Chairman of the Joint Chiefs of Staff Major General Yousef Huneiti said Petra that Hamzah was not arrested. However, he was asked to stop “movements and activities used to combat the security and stability of Jordan”. Huneiti said this was in connection with the arrests, which he confirmed were made.

Huneiti said the investigation was still ongoing and the results would be announced with full transparency and clarity. “Nobody is above the law and Jordan’s security and stability take precedence over any consideration,” he said.

Several countries, including Saudi Arabia and the United States, have expressed strong support for the king.

State Department spokesman Ned Price said on twitter“We are closely following the reports and are in contact with Jordanian officials. King Abdullah is an important partner of the United States and he has our full support.”

Saudi Arabia has taken a similar stance and has supported whatever measures the King and Crown Prince of Jordan must take to maintain a safe and stable nation. the AP reported.

Here are the 10 best places in the world to retire