Longtime Syracuse trainer Jim Boeheim went out of his way to criticize a reporter Wednesday night during his media availability the victory of Orange over Clemson.

What started as a fairly innocuous question from The Athletic’s Matthew Gutierrez that spawned a first standard Boeheim answer turned into a personal verbal assault as Boeheim cracked Gutierrez’s basketball acumen and seemed mocked its size.

Boeheim was asked about the “defensive growth” of players Quincy Guerrier and Alan Griffin in recent games.

“I think they are getting better, they still make some mistakes and that’s normal,” Boeheim began before complimenting his guards and then complimenting the rest of the team.

“I think our whole team has gotten better, but it wasn’t as good as we needed it to be all year,” continued Boeheim. “I think we got better as a team. I think it’s difficult to play 9-7 in this league. This is a difficult league. Very difficult. I think these guys have done a great job this year.”

Boeheim’s answer seemed complete – the media relations person had even started calling the nearest reporter – but then he dropped his shots at Gutierrez.

“But if I played against Jesse (Edwards) and Kadary (Richmond) we’d probably be 22-2 by now,” said Boeheim. “I just didn’t see that, I couldn’t find that out myself after 45 years.

“I needed a reporter to find out who had never played basketball and was 5-foot-2.” 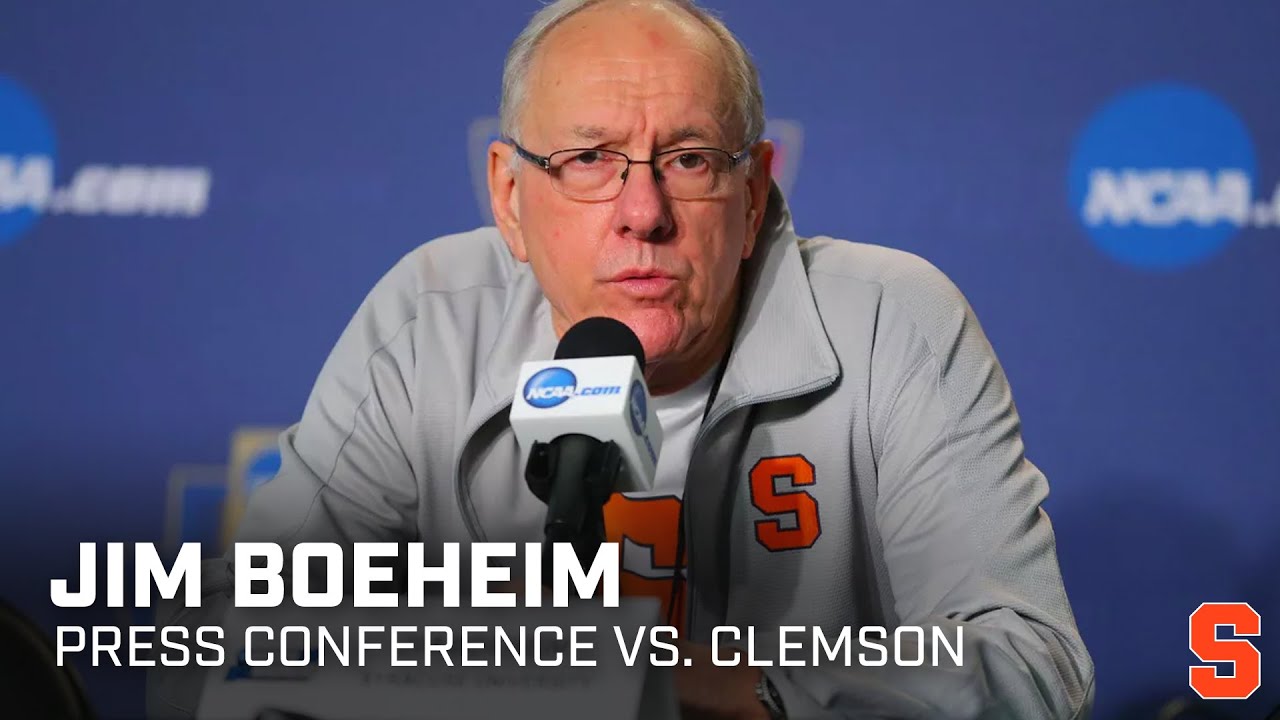 The possible source of Boeheim’s anger was a tweet from March 1st where Gutierrez wrote, “If Richmond and Edwards had played the minutes they deserved, Syracuse is probably somewhere between 17 and 5 this season and in big dance. What a difference they make.”

After defeating Clemson, Syracuse is now 15-8 overall and 9-7 in the Atlantic Coast Conference. The orange is a projected seed No. 6 in USA TODAY Sports latest bracketology.

Boeheim, 76, has been the head coach in Syracuse since 1976. In 2003 he won a national championship at the school.