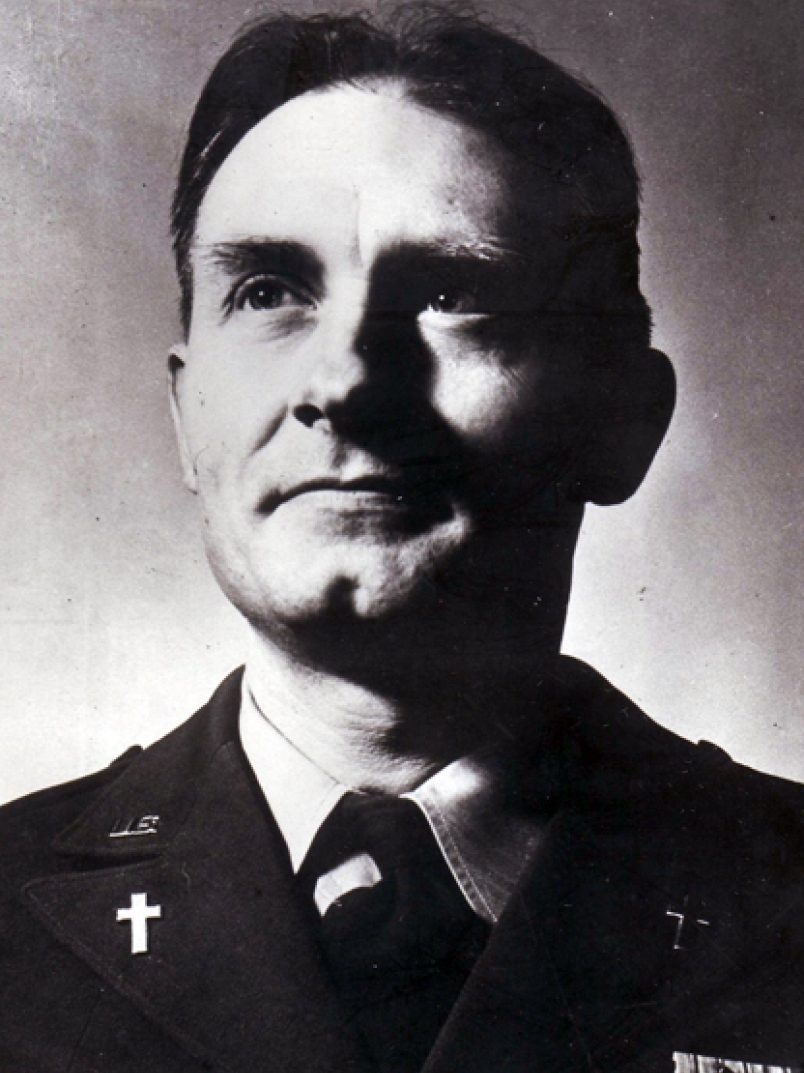 Kaplan (Capt.) Emil J. Kapaun received a medal of honor posthumously in 2013. His remains have been identified, the military said on Friday.

Department of Defense investigators have identified the remains of US Army chaplain and Catholic priest Emil Kapaun among the unknown soldiers of the Korean War buried in the National Memorial Cemetery of the Pacific in Hawaii.

It was a long journey home for the Kansas native who was incarcerated in Korea more than 70 years ago.

It was November 2, 1950 when Kapaun’s unit of Chinese forces came under heavy fire near Unsan in what is now North Korea and was ordered to withdraw. Only a quarter of the unit’s soldiers were able to get out. The others, including many wounded soldiers, were captured.

Obama described Kapaun’s race “between foxholes, behind the front lines and into no man’s land – bringing the wounded to safety”.

Capon was captured and taken to a China-run detention center. He continued to serve other prisoners and make sacrifices for their welfare, Obama said.

Kapaun developed dysentery and then pneumonia in prison. In May 1951, guards with no food or water sent him to isolation to die. He was only 35 years old.

At the end of the war, surviving prisoners of war came out of the camp with a four-foot wooden crucifix made in honor of Capon. The group spent months secretly gathering firewood, carving it, and using radio wire for a crown of thorns.

Obama called Kapaun’s story “amazing” when he awarded him a posthumous Medal of Honor.

His remains were among those taken into US custody under the 1953 Korean Armistice, but had not been identified. His remains were previously buried under 867 as “unknowns” in Hawaii.

But on Friday the Defense POW / MIA Accounting Agency announced Capon’s remains have been identified as part of a program to destroy the unknown dead of the Korean War. 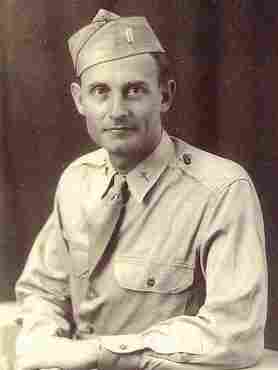 Then 2nd Lt. Emil Kapaun, US Army Chaplain, circa 1943. Hide the US Army caption

Ray Kapaun, Emil Kapaun’s nephew, overheard the news of his uncle’s identification in an interview with tears KWCH: “There are no words that could explain what the feelings are right now.”

“I know there have been many miracles ascribed or under investigation to be ascribed to him, but I think everyone is viewing this as a miracle,” he added.

In 1993, after extensive lobbying, Kapaun was named by other prisoners of war as “servant of God“by Pope John Paul II, the first step towards becoming a saint.

There are still around 7,500 service members who served in the Korean War and who are not registered. according to the army.

Opinion: Oh, No, the Labor Market Is Recovering

Why the Nets May Be the Most Feared Team in the N.B.A.