The new movie Cherry plays Tom Holland – you may know him as Spider-Man from the Marvel movies. Directed by Joe and Anthony Russo – their first direction since Avengers: Endgame. Not that this meant much to Nico Walker, who wrote the book the film Cherry is based on. Walker was in jail when the film was sold and had not seen any of the Russo brothers’ Marvel films. People told him that the Russians had just made the highest-grossing film ever and that it was a big deal. “I just had to take people’s word for it,” he says.

Cherry is a semi-autobiographical novel that traces Walker’s path as a decorated U.S. Army medic in Iraq, who returns to Cleveland, becomes addicted to heroin, and eventually becomes a convicted bank robber. Walker was written about in 2013 BuzzFeed profilewhich caught the attention of Matthew Johnson at Tyrant Books, who persuaded him to write a book. He had never considered writing a book before and had spent hours at the typewriters in the law library working on the book after teaching an advanced class in prison. 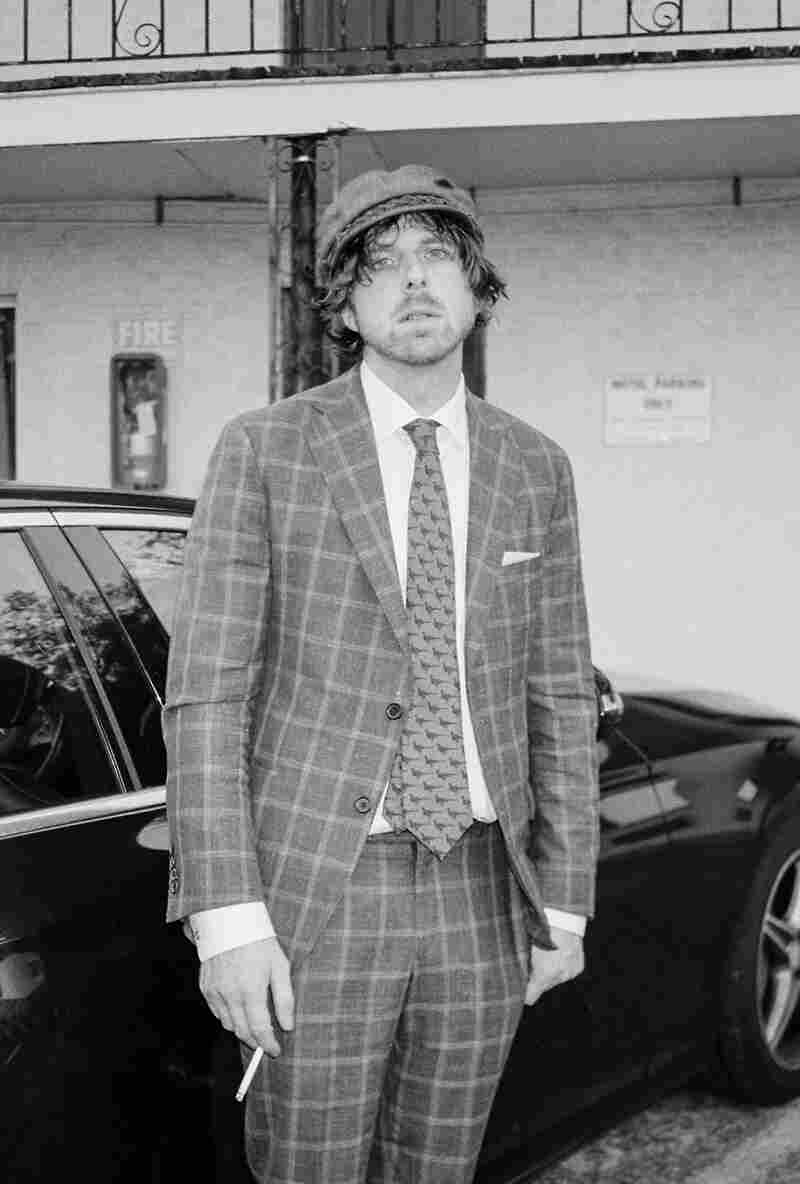 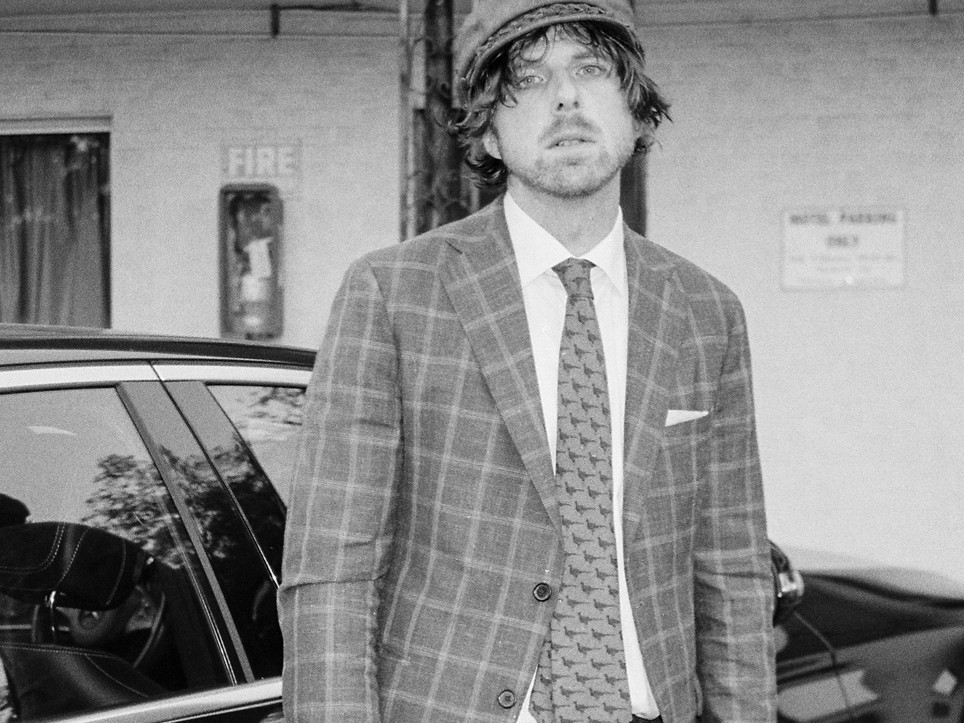 The book is dry, crass and funny when you laugh and then get sad at the laugh. Tim O’Connell, who edited Cherry for Knopf, said the book was timely as it deals with the opioid epidemic, disenchantment over the Iraq war, and the return of veterinarians with PTSD. “To me, it’s uniquely American in its tone,” says O’Connell.

It quickly landed on the bestseller list and pulled even more Press attention to Walker. Someone sent a copy to Joe Russo and within ten pages he knew it was the next film he and his brother were going to make. “It felt like the friends and family around us who were struggling,” says Russo. Like Walker, the Russians came from Cleveland. They knew the same people, drove past the same places – Joe Russo even worked in the same restaurant as Walker.

For me it is uniquely American in its tone.

Walker was suspicious of the Russians handling his story – just as he was of anyone else. But when he spoke to Joe Russo for three minutes on the phone, “Joe Russo said this was the next movie I was going to make. There won’t be an option,” says Walker. There was no mention of writing a script and seeing the next steps. “There was no option. He just bought it.”

“I tend to get mentally fixated on things,” says Walker. That’s partly why he doesn’t plan on seeing the Cherry movie. “I just don’t think it would be good for me to see, you know?” It’s too narrow, too personal a story for him to see someone else take it up. Even with the movie’s introduction, he has some sense of its success. We’ve talked about other writers he admires – namely Scott McClanahanwhose books Walker read imprisoned – who didn’t have the same opportunities as Walker. “You see things like billboards and whole streets full of posters with Tom Holland’s face and it’s called Cherry and I’m just like … is that even right?”

Walker is out of jail now. He got out of compassionate release early to take care of his mother, who died of leukemia last year. But not before she was allowed to read his book. “I was happy to do something to make her proud after so much shame,” he says. She has asked him not to swear as much in his next book, which he is almost finished writing. It is a third-person narrative based on his time in prison.

This story was edited for radio by Nina Gregory and adapted for the web by Andrew Limbong and Petra Mayer.