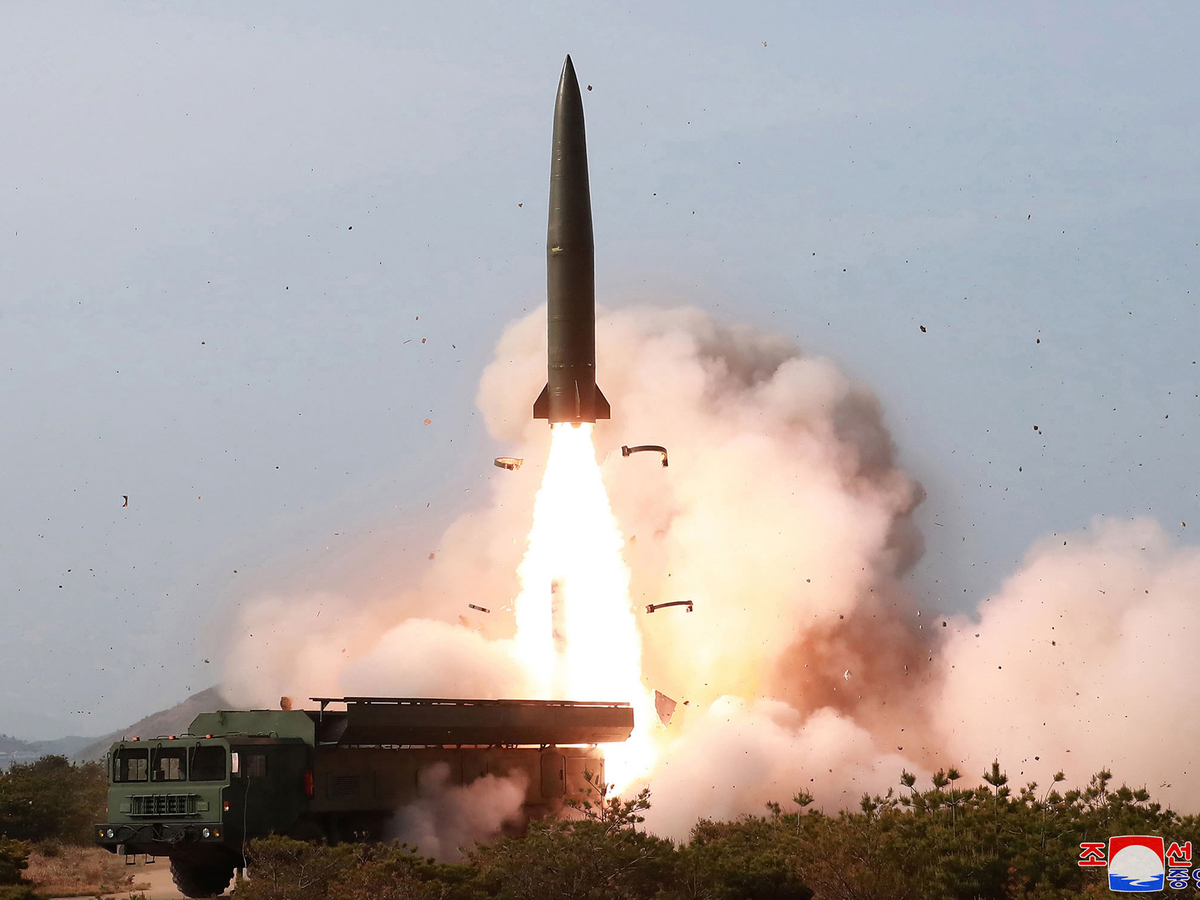 North Korea is using forced labor from its network of prison camps to mine coal and other minerals to boost exports and earn foreign currency, according to a South Korean human rights group, and uses the money to support its nuclear weapons programs.

ON report According to the Seoul-based Citizens’ Alliance for Human Rights in North Korea, an intricate network of ministries and other institutions rely on prison labor and other illegal operations to bring money to the isolated Asian country.

Pyongyang continues to operate “a major financial pyramid scam” based on “mafia-type operations” to induce prison camp people to mine large quantities of coal, lead, zinc, magnesite and other materials, the report said.

Satellite images and testimonies provide information about the expansion of the prison camp network in North Korea, which overlaps with the location of several mines. This emerges from the report entitled “Export of Blood Coal from North Korea: Pyramid Scheme for Maintaining Power Structures”. “

The country exports goods through “a seedy network of foreign trading partners” in China, Myanmar and Russia, which the report says frequently receives North Korea’s coal shipments produced by citizens in prisons.

The results provide an in-depth analysis of how prison camps are assisting North Korea in supporting its military operations. The United Nations has banned the export of goods from the country in an attempt to suppress funding for the country’s missile programs and stop human rights abuses from these camps.

The expansion of the prison camps comes as the regime of North Korean leader Kim Jong Un worked to advance the country’s nuclear weapons programs.

President Biden’s administration is still formulating its policy towards North Korea, but it is likely to take a tougher line than his predecessor. Former President Donald Trump held three summits with Kim that ultimately failed to lead to denuclearization and barely touched the country’s dire human rights record.

According to Reuters, A State Department spokesman said the Biden administration had planned a new approach to North Korea that would include a comprehensive review with allies “of the continued pressure options and the potential for future diplomacy.”

Life in these detention centers is brutal, according to the report and other reports. Hunger, torture, and beatings were reported regularly in these camps. Whole families, including children, often have to work almost daily to mine coal and other products.

The Ministry of Foreign Affairs has said The number of people incarcerated in the prison and detention system is estimated at 80,000 and 120,000. Conditions were said to be “harsh and life threatening due to food shortages, excessive overcrowding, physical abuse and inadequate sanitation and medical care”.

North Korea’s total coal ore reserves are estimated at 18.6 billion tons and valued at more than $ 3.4 billion, the report said. The coal deliveries to China, Russia, Myanmar and Syria brought in around 200 million US dollars in 2017 alone. That should satisfy domestic demand, but the report says there are still nationwide bottlenecks.

Despite previous reports that prison camps were being closed or downsized, satellite imagery has been cited showing that Kim’s regime only increased mining.

A satellite image shows that the shaft and open pit mines in Bukchang and Kaechon clearly overlap with the area that includes important well-known political prison camps in North Korea. These camps have been in operation since the 1970s when the country’s political prison camp system was expanded.

Newly expanded southern outlines of the camp in Bukchang were marked by new guards and new buildings beyond the old boundaries of the camp. Witnesses have also observed other changes in some of the mine buildings. Current satellite images show coal trains near coal loading stations as well as larger freight trains.

The Markets and Mr. Powell