More than twenty years ago Penfolds, one of Australia’s most popular wineries, began an exploration of California’s lush soils with the goal of creating a range of wines that are not constrained by vines, borders, or continents. This goal is now being realized with the launch of four new ultra-luxurious Californian wines that represent a multi-regional winemaking process using selected grapes from the Napa Valley, one of the world’s most valuable wine regions. The first California Collection includes:

The flagship 2018 Quantum Bin 98 Cabernet Sauvignon and 2018 Bin 149 Cabernet Sauvignon are called “wines of the world” and are mixed across continents and hemispheres. Each wine is made from grapes mostly sourced from Cabernet packets from the Napa Valley. It also contains a significant addition of Shiraz (Quantum) and Cabernet (Bin 149) of the highest quality from South Australia.

Since 1844, Penfolds’ commitment to quality has been defined by a “house style” which is about finding the best grapes from the best regions across borders. Penfolds’ uncompromising commitment to quality and experimentation in making great wines has spanned generations of Penfolds winemakers, from the secret and experimental bottling of Grange in 1951 to the uninterrupted series of vintages of what is now Australia’s most famous wine. 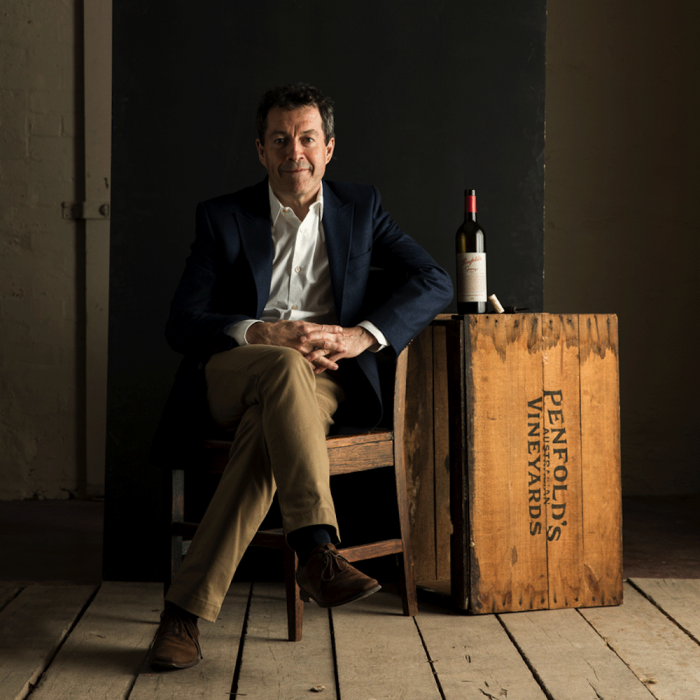 “A quality first approach underpins this first release from the California Collection, led by Quantum in 2018,” said Penfold’s chief winemaker Peter Gago. “This mix combines packets of valuable Cabernet Sauvignon from some of the best vineyards in the Napa Valley and Shiraz with pedigree from South Australia. This is a first for Penfolds. The wines made in California respect the California terroir, but two things remain the same: the red Penfolds stamp and the Penfolds winemaking technique. While we have the California sun above and the ground below, everything in between is penfolds. ”

The Penfolds California Collection is available at www.penfolds.com and choose good wine shops around the world. 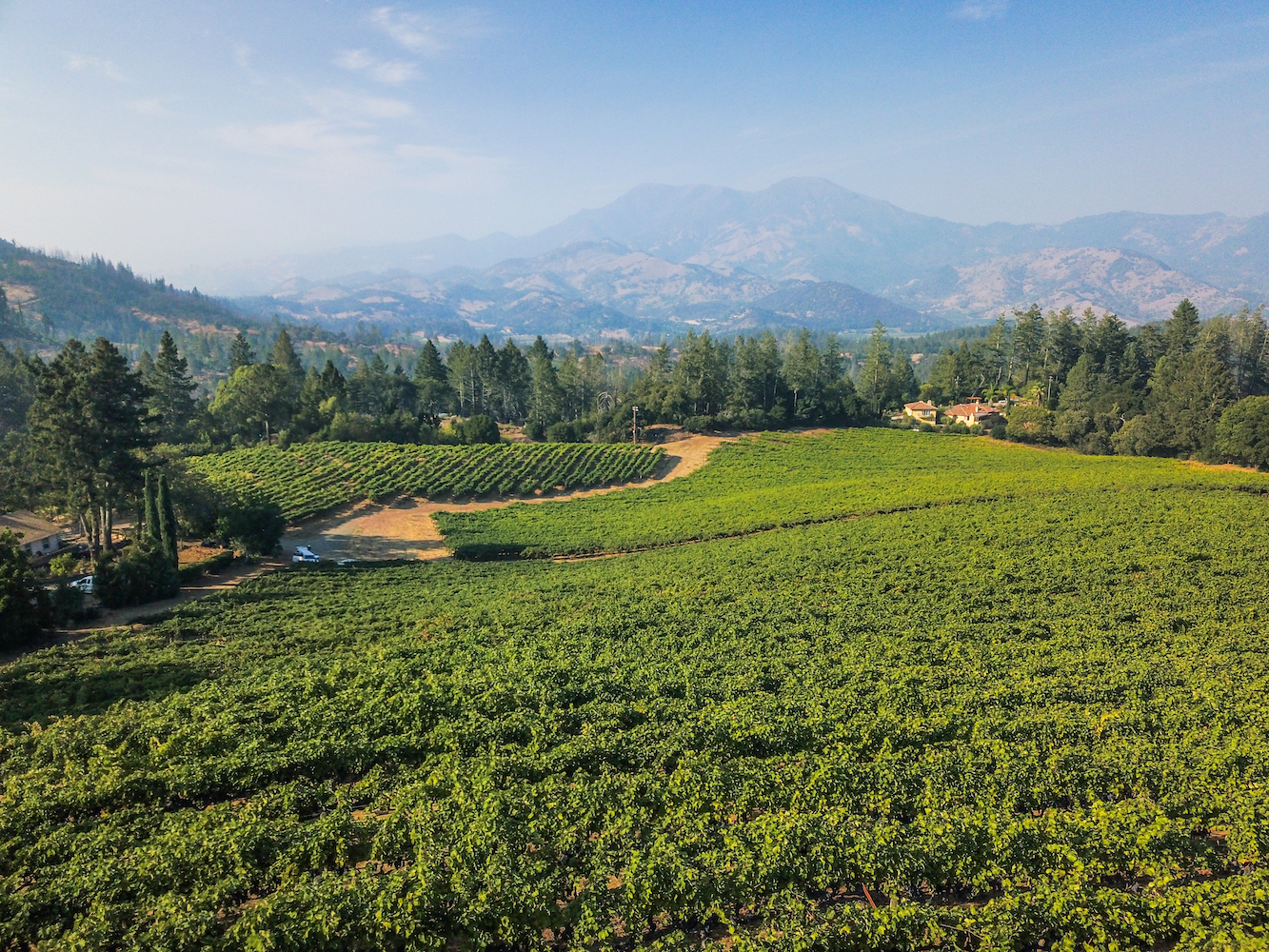