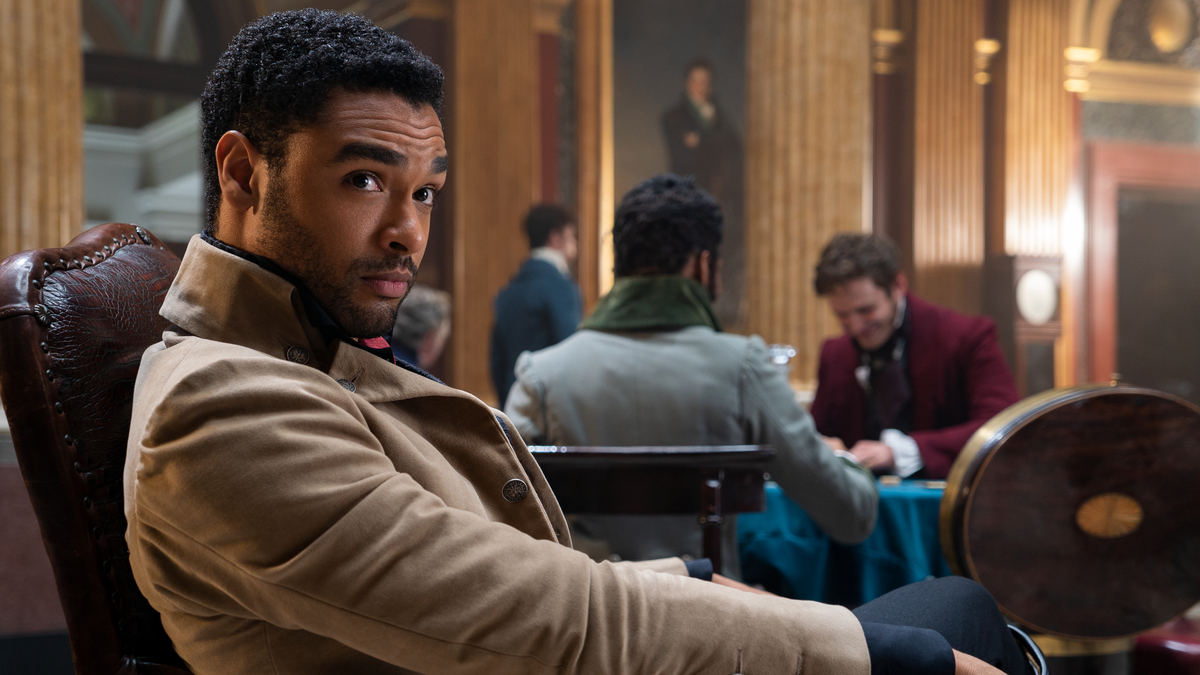 The second season of the hit TV series Bridgerton will come out for fans without the big star Regé-Jean Page, who played Simon Basset, the Duke of Hastings. During the Regency era in London in 1813, the show’s first season was a steamy love story between Simon and Daphne Bridgerton. Her story ends with the birth of her first child. But the Duke won’t appear in upcoming episodes that follow other members of the aristocratic Bridgerton family.

The news came via a note from the gossip papers of the Lady Whistledown story (via Netflix and Shondaland): “Dear Readers,” She writes in a post on Instagram“While all eyes are on Lord Anthony Bridgerton’s search for a Viscountess, we say goodbye to Regé-Jean Page, who so triumphantly played the Duke of Hastings.” The note continued, “Daphne will remain a devoted wife and sister, helping her brother navigate the upcoming social season and what it has to offer – more intrigue and romance than my readers can stand.”

In contrast to Julia Quinn’s romance novels on which the series is based, Bridgerton offers an alternate version of the story with a multiracial queen and black aristocrats. Netflix reported a record 82 million households tuned in to see the series’ first eight episodes – and for many fans, Page was one of the reasons they tuned in. The actor even faked his smoldering, sexy personality while hosting Saturday Night Live.

Page told Variety He always knew that his role on the show would be limited: “I can do my part and then the Bridgerton family rolls on.” He also posted his own note to fans via Instagram: “It has been an absolute pleasure and privilege to be your Duke. To join this family – not only on screen but also off screen,” he wrote. “It was all beyond anything I could have imagined. Love is real and will just keep growing.” He called his time on Bridgerton “the ride of a lifetime”.