A rare Rolex Submariner 6538 and Rolex 5513, both models that James Bond wears in his films, will be offered at the Bonhams Fine Watches and Wristwatches sale on New Bond Street in London on December 9th.

Note that the auctioned watches did NOT appear in the films, they are the same model.

Its general distinguishing features are the oversized (8 mm) crown, the lack of protective crown protection, and the gold-plated dial. The gold-plated dial comes with gold-plated hands, which are unusual for a stainless steel case, but typical for this date. These features mean it’s instantly recognizable, and ever since it became the adopted watch of James Bond (Sean Connery) in the early Bond films. 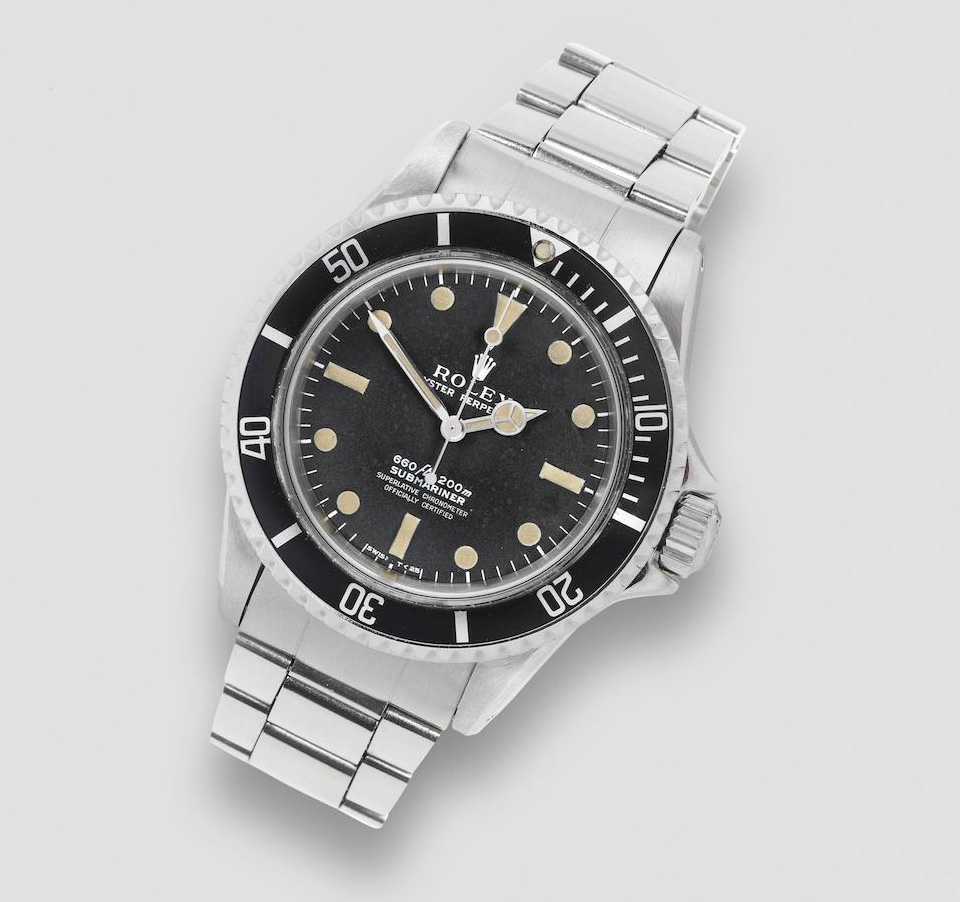 A Rolex 5513 was worn by James Bond in On Her Majesty’s Secret Service, live and Let Die, The man with the golden gunand by a stuntman in Licence to kill (The watch was similar to the more modern Rolex Submariner 16610 made by Timothy Dalton.)

Many other diving watches are also sold at Bonhams, including a rare Rolex Sea Dweller made exclusively for world famous French engineering and deep-sea diving company COMEX with an estimate of £ 30,000 to £ 40,000.

For more information and bids, Visit the Bonhams website.

In another upcoming Bonhams auction on December 16, one of the Mercury Cougar XR7 cars from Her Majesty’s Secret Service is being offered. 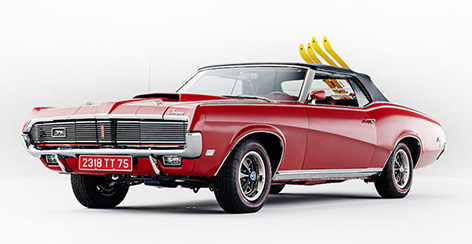