The white car with pacific blue leather upholstery belonged to Connery from 1990 to 1998 when he lived in Marbella, Spain. As we reported in this article about Sean ConneryThe BMW was auctioned on eBay in 2008 for £ 7,212. 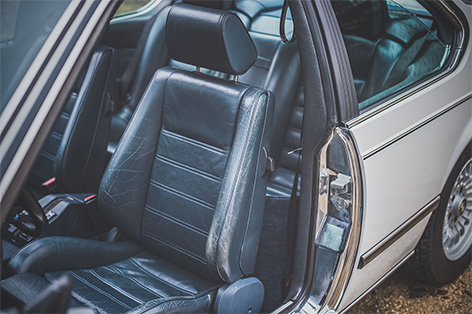 This particular car dates from 1986 but likely spent several years in a dealership before being bought by Sean Connery in 1989/1990. The famous actor sold it in 1998 just before he sold his Marbella villa. Connery and his wife were facing some tax investigations at the time (read more on this Wikipedia).

In the 1990s, Sean Connery lived in the ‘Casa Malibu’ in Marbella, Spain, where the Iberian climate and salt-free roads undoubtedly contributed to the excellent condition of the vehicle today.

This is a very original, authentic car and is in excellent condition. After the decade of Spanish sunshine in the careful hands of most people’s favorite 007, the car was stored dry in the UK from 1998 to 2007 and then again stored dry from 2008 to 2019, this time in Luxembourg briefly in 2016 to work on a BMW 100 years event in Belgium to attend.

Watch a video of the car:

The seller lives in Luxembourg and is now selling the car online through the market (no reserve!), with the current highest bid (January 11, 2021) being £ 17,250. The car is currently in The Market HQ near Abingdon, UK. 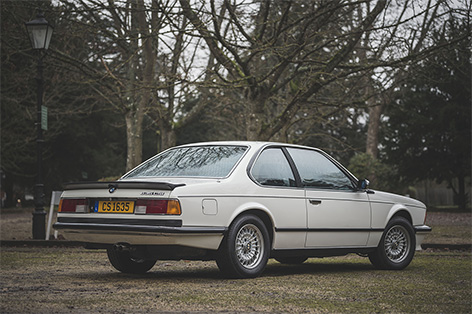 NOMOO to Open in West Hollywood

Opinion: What January’s market decline means for stock returns in 2021