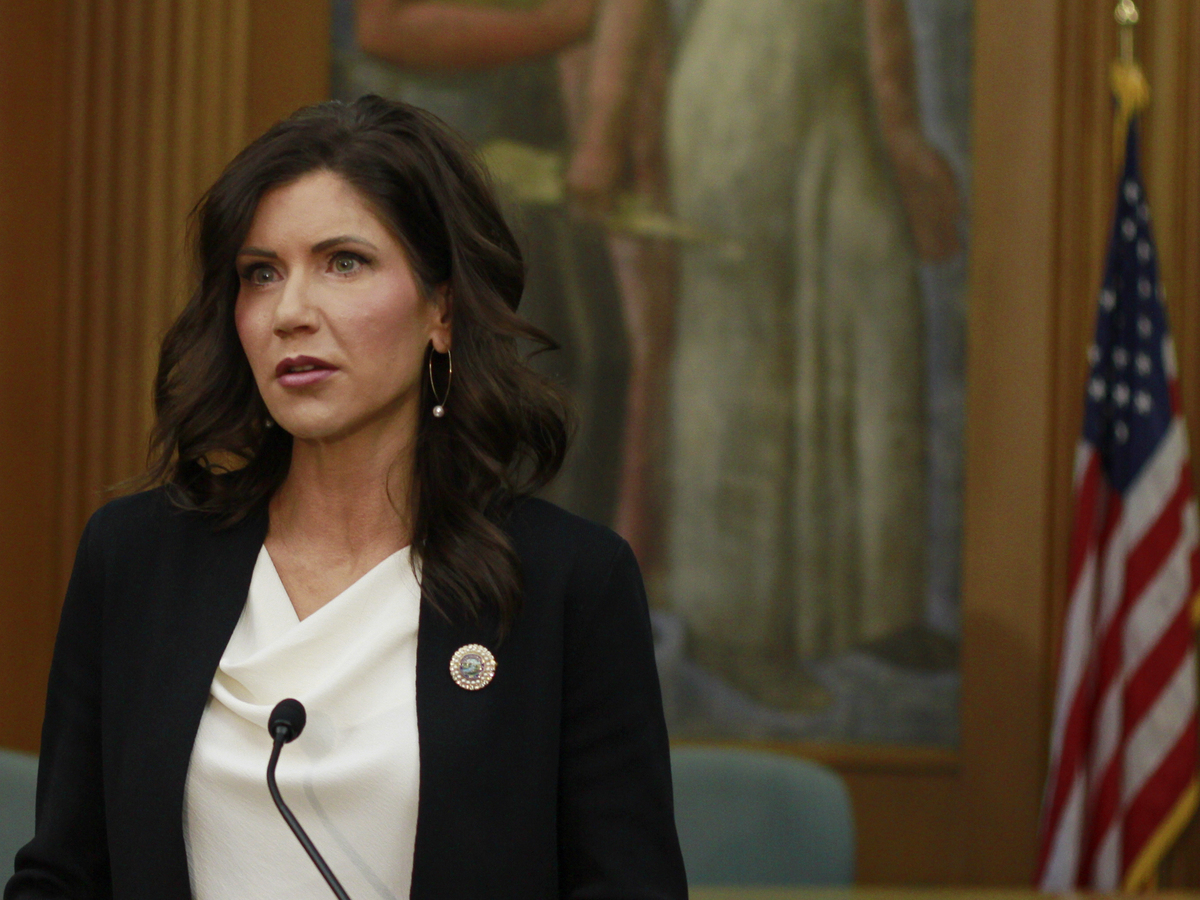 South Dakota governor Kristi Noem says she will sign the bill on her desk preventing transgender girls from playing on sports teams of their gender identity.

On Monday, the South Dakota State Senate passed law banning transgender female athletes from competing on high school and college girls and women teams. The move now goes to Republican Governor Kristi Noem, who has said she is thrilled to sign the bill.

“This is a very simple bill. It is a bill to protect women’s sport,” said Republican Senator Maggie Sutton, a major sponsor of the legislation. “It’s not against transgender people,” says Sutton.

“It looks very much like bullying to me,” says Senator Reynold Nesiba of the Democratic State, who voted against the bill.

Janna Farley is the ACLU spokesperson for South Dakota. She says it is disheartening that lawmakers spend their time on such bills. “We don’t need such discrimination that is legally codified.”

Legislation requires schools and sports associations to collect written exemptions that document the “reproductive biology” of every sports student. There are approximately 40,000 college students who play sports in the state, and critics say the bill violates Title 7 and Title 9 of the Civil Rights Act by discriminating on the basis of gender.

Republican state Senator Lee Schoenbeck voted against the bill that would create a mountain of new papers, adding that no Republican is running for office to strengthen government oversight.

South Dakota is one of more than 20 states this year to consider legislative action in this direction, including Mississippi, where lawmakers have already passed an identical bill banning transgender women from participating in sports teams for girls and women .