In 2012, Dexter Filkins a forward-looking reporter at Large on the situation in Afghanistan and what to expect if America pulls its military out of the country. Filkins describes the complexity of the incessant confrontations between the Afghan government, militias fighting over certain territories, and the Taliban. As he spoke to various Afghans, he heard a worrying refrain. In the words of a local from Kabul: “The Americans failed to build a single sustainable institution here. You have only made a small group of people very rich. And now they are getting ready to go. “

More from the archive

Sign up for Classics, a bi-weekly newsletter featuring notable pieces from the past.

This week we bring you a selection of plays that highlight the far-reaching consequences (and losses) of our “eternal wars” in Iraq and Afghanistan. In “The shattered Afghan dream of peace“, Published in 2019, Luke Mogelson examines how most Afghans live in poverty eighteen years after the American invasion, corruption is ubiquitous and more than 150,000 Afghans have been killed. In “The other Afghan women“Writes Anand Gopal about how the killings affected some of Afghanistan’s most vulnerable citizens – and their attitude towards the Taliban. In “Betray“From 2007, George Packer reports on the changing situation on the ground for Iraqi interpreters who help the American armed forces. “The arc from hope to betrayal that pervades the Iraq war is nowhere more alive than in the lives of these Iraqis,” writes Packer. “America’s failure to understand, trust, and protect its closest friends in Iraq is a minor drama that contains the larger story of defeat.”Soldiers stories“Reports a group of soldiers and soldiers about their war experiences. “It’s the body bag in your back that makes the flight difficult. No cheerful banter among the crew. No homeland jokes. No jokes about the origin of the meat served in the chow hall, just the sound of the flight – the scream of the engines, the whirring of blades clawing in the air, the crackle of the voice on the radio and the echo of your own Thoughts about the boy in the back pocket. “

Will a civil war rage in Afghanistan if the US withdraws? 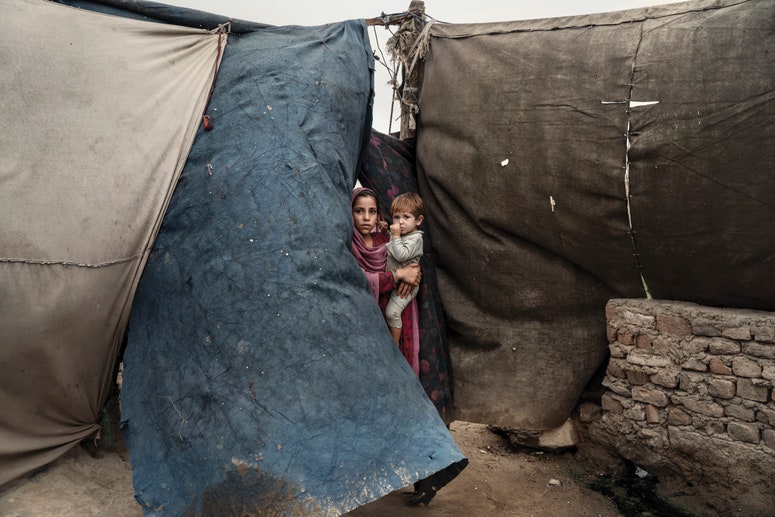 The shattered Afghan dream of peace

Trump has turned the peace talks upside down. Civil casualties continue to rise. After 18 years of war, the Afghans are suffering more than ever. 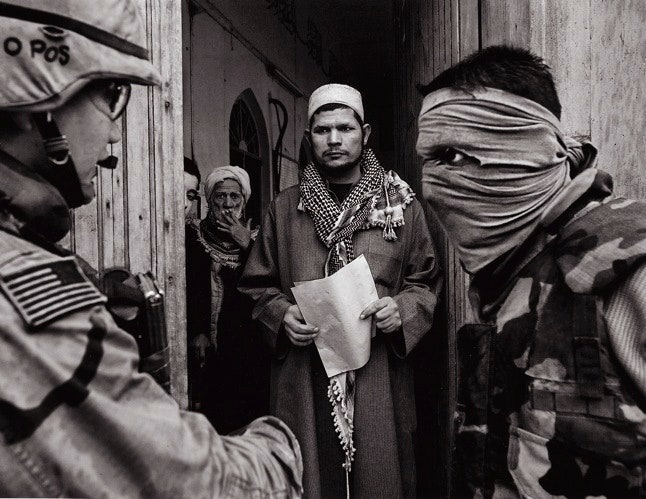 The Iraqis who trusted America the most. 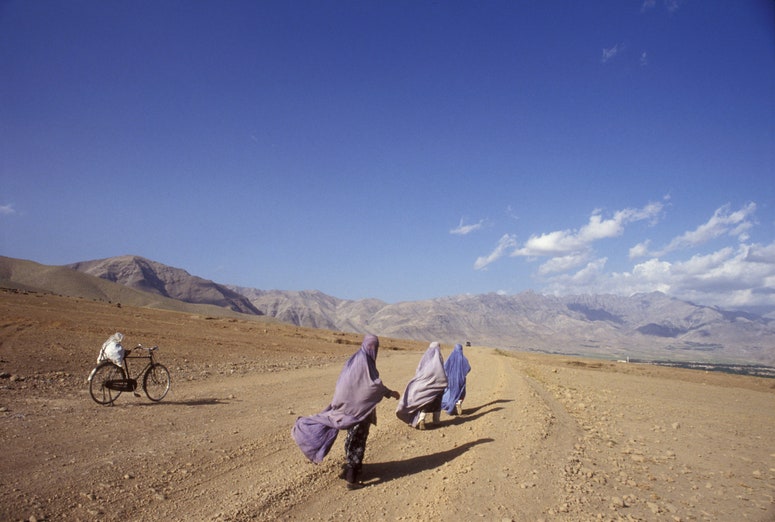 The other Afghan women

In the countryside, the endless killing of civilians turned women against the occupiers who claimed to be helping them. 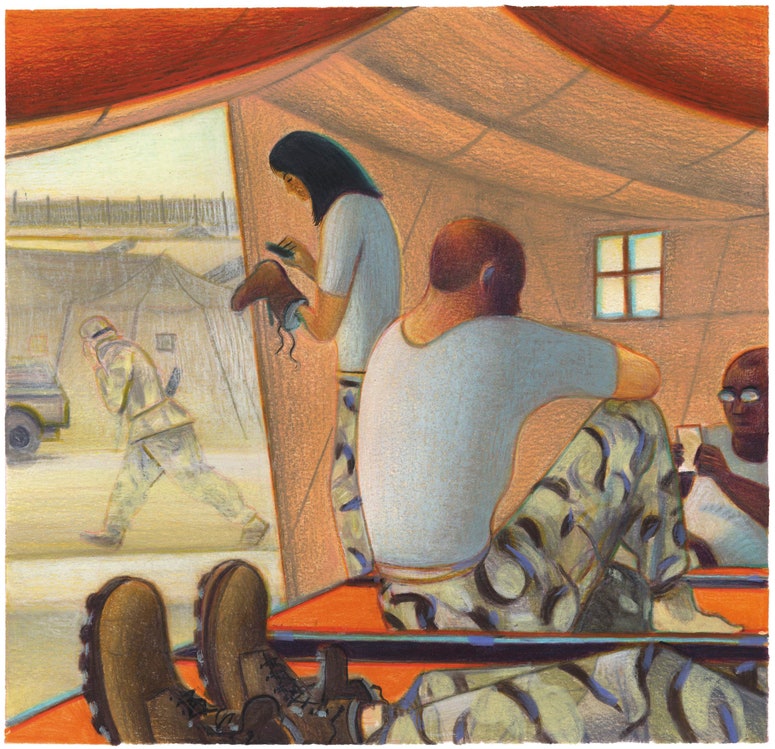 How to Watch the U.S. Open Men’s Final in the U.S. and Canada

How The Wall Street Journal Published on 9/11