‘The Stories Are Heartbreaking.’ What 1 Reporter Witnessed In Mozambique’s Violence : NPR

A heap of ash is seen after an attack in the village of Aldeia da Paz outside Macomia on August 24, 2019. In the past three years violence has devastated parts of northern Mozambique and displaced hundreds of thousands. Marco Longari / AFP via Getty Images Hide caption 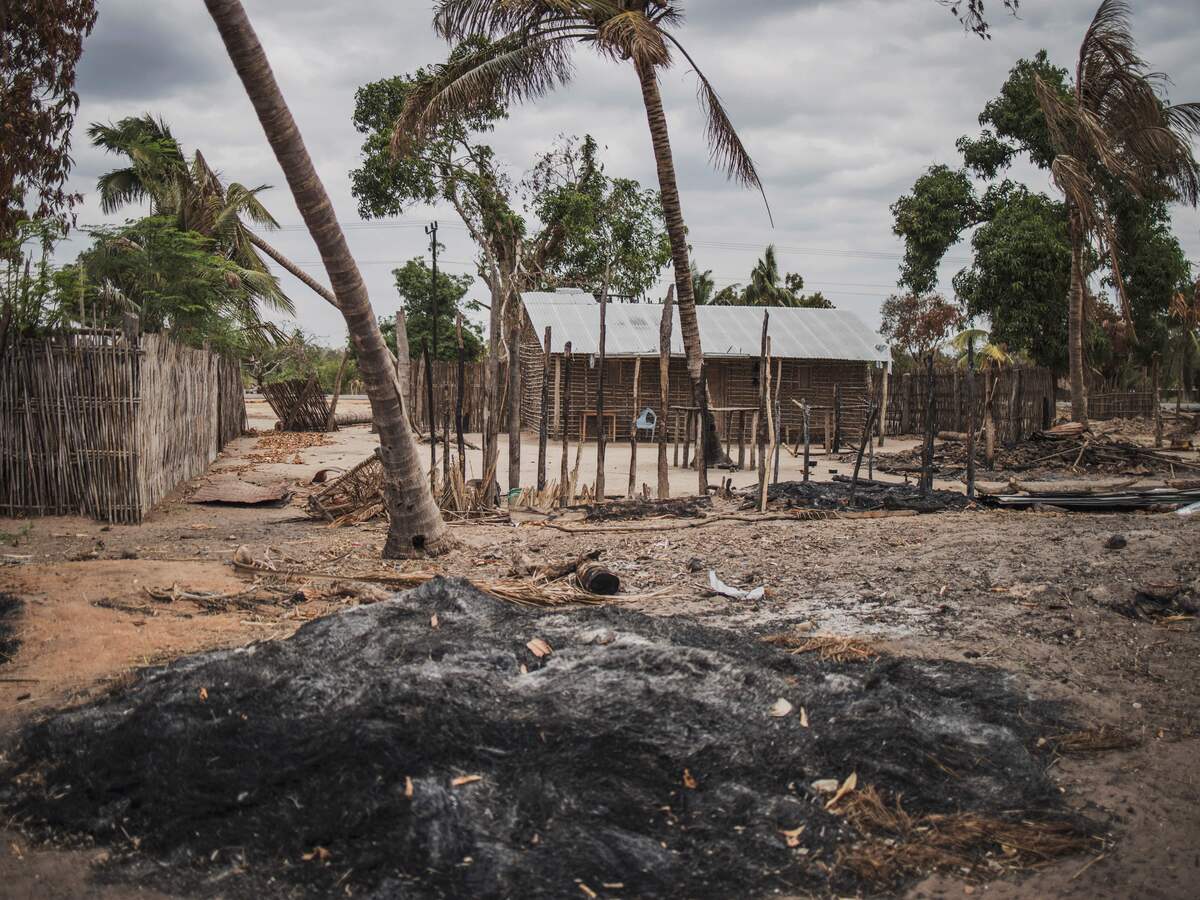 A heap of ash is seen after an attack in the village of Aldeia da Paz outside Macomia on August 24, 2019. In the past three years violence has devastated parts of northern Mozambique and displaced hundreds of thousands.

For more than three years, northern Mozambique has been ravaged by violence and destruction as a local Islamic uprising has increased in intensity and brutality. More than 1,300 civilians were killed according to an estimateand around 668,000 have been internally displaced – almost half of them are children.

The violence is concentrated in Cabo Delgado, one of the poorest regions in Mozambique. The region was largely ignored by the central government for years until large oil and gas reserves were discovered off the coast. As international oil companies moved to the area, militants stepped up their attacks, terrorized villagers, burned houses, destroyed farms and publicly beheaded women and children.

The group carrying out the attacks, known as al Sunna wa Jummah, pledged allegiance to ISIS and the US State Department on Wednesday officially designated it as a member of the Islamist extremist group.

But the government of Mozambique was also implicated in the violence in an attempt to put down the movement. According to a recent Amnesty International report, government forces carried out attacks on civilians alleged to have cooperated with the militants. “These government forces,” the report concluded, “… have carried out extrajudicial executions, committed torture and other ill-treatment, and maimed the bodies of their victims.”

The Mozambican embassy did not respond to NPR’s request for comment.

Journalists are usually not given access to the area, but Neha Wadekar accompanied a relief group to Cabo Delgado in November and was able to speak to survivors of the brutal campaign.

“I think the tragedy here is that the civilians, the people who live there, are really exposed to violence from different directions,” she said in an interview with Weekend Edition on Saturday.

Wadekar spoke to host Scott Simon about the victims she has met on her trip, the origins of the violence and the criticism directed against the government in Mozambique. Below are excerpts from the conversation, edited in parts for clarity and length.

What did [survivors] tell you

I mean the stories are heartbreaking. We spoke to a 10 year old girl named Maria and she remembers the day the attackers came to her village. They started burning down houses, they started looting. Maria was separated from her family during the violence, and she told me that the attackers forced her and the other villagers to sit and watch them behead people they grew up with, people they knew. After escaping, she fled into the forest and her foot got caught in an animal trap like a hunting noose. Eventually she was saved … Maria recovered from her wounds and also had malaria at the local hospital. Then she found that both her mother and father had been beheaded in the attack.

This is just one of the many, many stories I heard during my stay, all with equal levels of brutal and senseless violence.

Who are the attackers? Or is there an answer to that?

There are many answers to that. Outsiders, the countries mentioned were Kenya, Tanzania and others. So outside influences started and started preaching against the version of Islam practiced in Cabo Delgado at the time, and they started preaching and radicalized in the mosques up there. And I spoke to some civil society leaders who told me that there were people in these mosques who were telling the government that something is going on here, that something is going wrong, and that these concerns have simply not been addressed urgently by the government. So in the end there happened a local population – mostly young men, mostly unemployed – hearing this radical version of Islam, and so people say this has started.

And then, of course, if you speed it up a few years, ISIS, the Islamic State, claimed credit for its first attack in 2019. And that really changed the dynamic. This went from some sort of local problem of violence by citizens who were unhappy or felt left out or left behind to a truly international geopolitical problem.

Amnesty International released a report this month allowing them to independently verify whether the Mozambican military and government have recruited mercenaries who have also committed brutalities.

I think the tragedy here is that the civilians, the people who live there, are really exposed to violence from different directions. First you have the militant groups … who are perpetrating gross atrocities against the local people, but then the real tragedy here is that the people they are supposed to protect, the government, the police force and the government security forces have also been accused – and these allegations were confirmed in its report by Amnesty International – of having committed human rights abuses.

Weekend reads: The value proposition in the stock market