U.S. Ready To Talk With Iran On Nuclear Deal : NPR 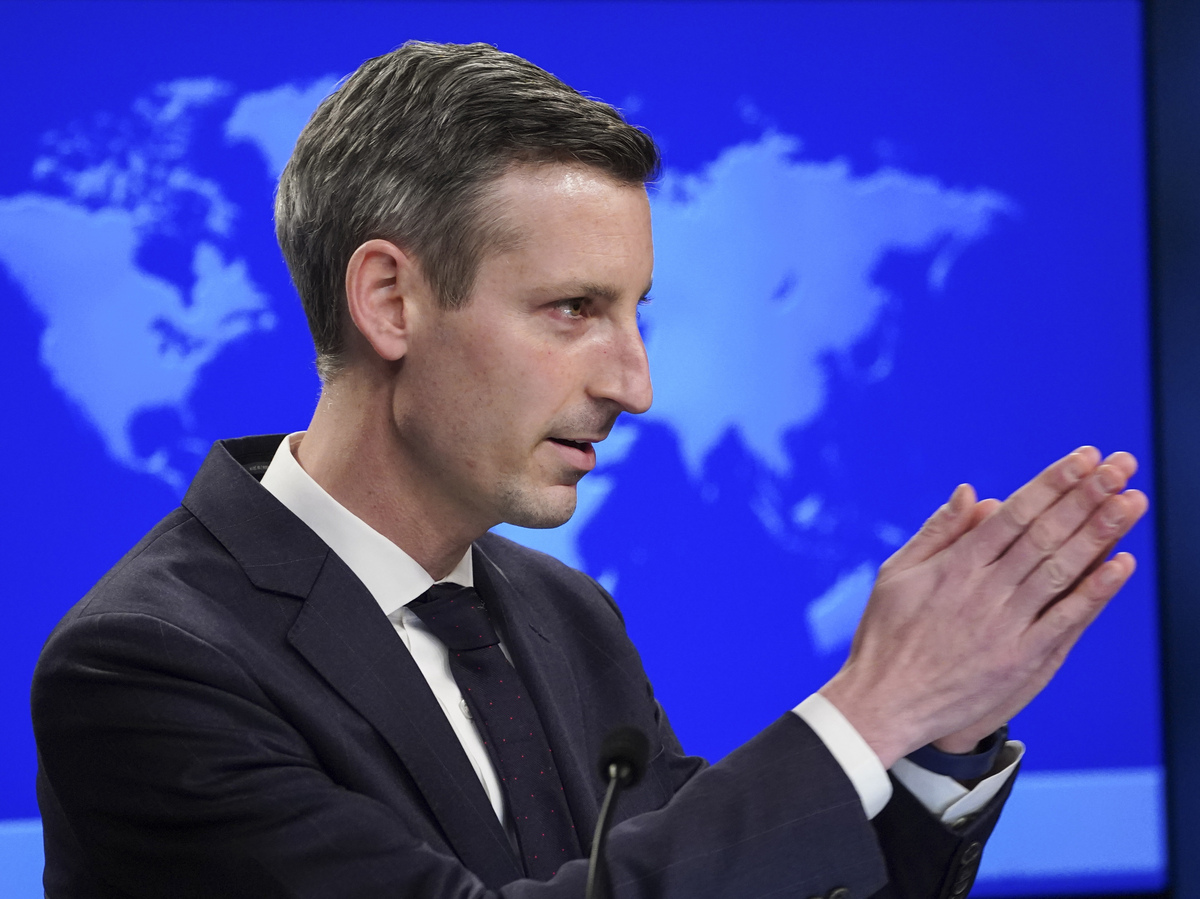 Foreign Ministry spokesman Ned Price said Monday the Biden government was ready to speak to Iranian and European officials about the nuclear deal.

The United States said Thursday it was ready to resume diplomacy with Tehran over a nuclear deal between Iran and the world powers that the Trump administration abandoned in 2018.

“The United States would accept an invitation from the European Union High Representative to attend a meeting of P5 + 1 and Iran to discuss a diplomatic route to Iran’s nuclear program,” Foreign Ministry spokesman Ned Price said the UN Security Council five permanent members and Germany.

Speaking to background reporters, two senior State Department officials described two steps Washington had taken to remove what they called “barriers to multilateral diplomacy.” Officials said the US had lifted travel restrictions that the Trump administration placed on Iranian diplomats at the United Nations. The Biden government informed the United Nations earlier Thursday that it a Trump administrative claim that the UN sanctions against Iran have been “snapped back” and should be enforced.

Even if the meeting were to take place, one of the officials noted, it would not necessarily be a “breakthrough”, but it would be the first step towards a return to diplomacy.

Earlier Thursday, Foreign Minister Antony Blinken had met key European allies – France, Germany and the United Kingdom – and reiterated President Biden’s position that the United States would do the same if Iran were to once again comply with the nuclear deal, ready for that purpose To hold talks with Iran. “Iran insists that the US return to the deal first before taking any action.

The diplomatic offer also comes days ahead of a deadline that Iran has set calling on the Biden administration to lift the sanctions imposed under the Trump administration, or they would have rapid inspections by the IAEA, the United Nations nuclear watchdog, to forbid.

Former President Trump had withdrawn from the agreement in 2018 and sanctions again imposed on Iran. A year later, Iran began to breach its commitments under the agreement.